Today we’re answering the question of resolution what is it ? How much do you need and what does it take to work with it?

Video is nothing more than a series of images in a sequence being flashed on screen one at a time at such a speed that it gives the illusion of movement, within each second you’re seeing anywhere from 24 to 30 frames per second, depending on your frame rate which is a future episode. 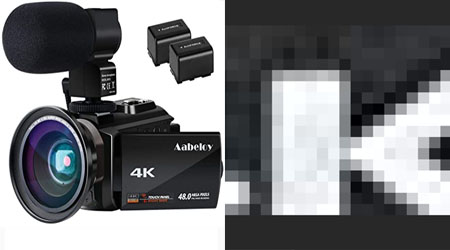 But how do we have seen these images ? This is where we start getting into resolution. You see, images are made up of something called pixels,  no pixels are all the little squares that make up an image. Images that are made up of pixels are called roster graphics. For instance watch what happens when I zoom in real far on this video. See all the different colored squares. At this state it looks well like nothing really but as I zoom out the image becomes clearer. And in short resolution is the number of pixels that an image is made up of. like this video which is 1920 pixels by 1080 pixels to create a total of two million seventy-three thousand six hundred pixels, which equals roughly two megapixels, which doesn’t sound like much compared to photography standards where it’s not uncommon to find 20-plus megapixels, but some consider 1080p to be plenty for video, but I will get back to pixel counts in a minute, first let’s talk about how we create these pixels, starting with the digital image sensor, I won’t be going deep into the history and science of digital image sensors but I will link you to a fantastic video by filmmaker IQ. 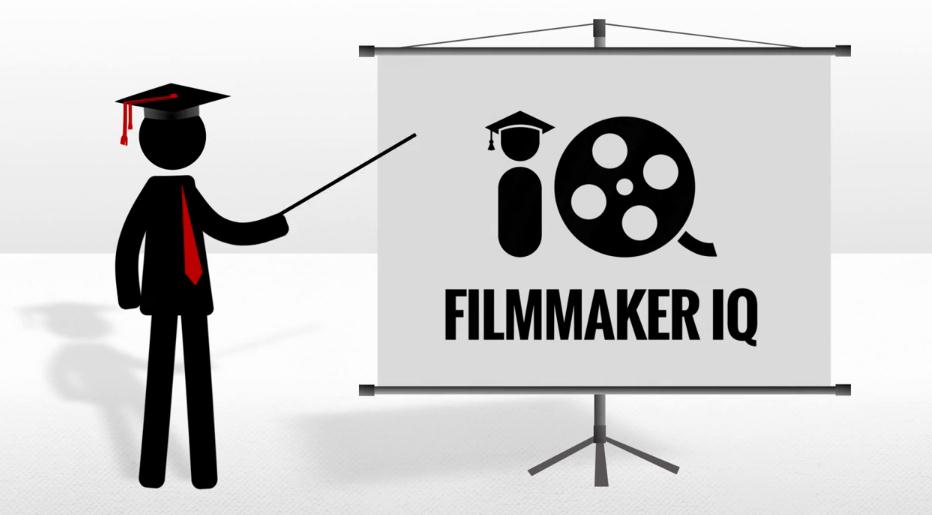 But in short these, sensors have a bunch of individual data points where they receive light rays, which then gets turned into electronic signals and gets sent to the processor and turned into a visible image .that’s about as brief and non science a description as you can get .so now let’s talk numbers, the first standardized resolution you’ll come across is SD or standard definition .this resolution has a horizontal pixel count of 640 pixels and a vertical pixel count of 480 pixels, for a grand total of 300 7200 pixels at a four by three aspect ratios. Which is 0.3 megapixels,luckily today very few things actually use standard definition any more like some live online video streaming and some TV broadcast and DVDs .most cameras still have a standard definition setting but nobody uses it, not to mention standard def is just ugly. Even as good quality the images are muddy and/or pixelated so let’s get out of the 90s and start talking about something far better, the HD line.starting off with the baby of the group HD or 720p. HD or high definition has a horizontal pixel count of 1280 pixels and a vertical pixel count of 720 pixels, for an improved 920 1600 pixels at a 16 by 9 aspect ratio, and do note that that is three times exactly the number of pixels in standard definition, 720p is far better than standard def but it can still seem a little pixelated at times especially on larger displays .now let’s get into what has reigned King for quite some time now and that is full HD or 1080 P. Full HD or full high-definition has a horizontal pixel count of 1920 pixels and a vertical pixel count of 1080 pixels for an even better total of two million seventy-three thousand six hundred pixels and that is equal to two megapixels ,and it’s still a 16 by 9 aspect ratio.  For a little while now this has been the standard resolution if you will .most videos being uploaded to YouTube are 1080p to include film world and most video cameras still max out at 1080p and Blu-rays are 1080p as well, but there’s an even bigger resolution that’s coming along to threatened 1080p dominance, and that is you HD or 4k UHD or Ultra High Definition has a horizontal pixel count of 3840 pixels, and a vertical pixel count of 2160 pixels, and its pixel total is a whopping eight million two hundred ninety-four thousand four hundred pixels that’s over eight megapixels it’s huge four times the size of Full HD, and if you add 256 pixels to the horizontal axis you get the slightly wider cinema UHD .so those are the numbers and I know it sounds like a lot and it is, but resolution isn’t everything you need a good camera to shoot it on many people me included will argue that image quality is more important than resolution, but in the words of Tony Stark is it too much to ask for both the answer is no. There are many great cameras on the market that shoot at high resolutions and deliver a fantastic picture, but how much will it cost you.  Well the cameras I’m about to show you are the ones that I think are probably the best between price and image quality, for 1080p is the Canon t6.

Now let’s take a look at a great starter camera for 4k, and that is a Panasonic g7 .the g7 sells on Amazon brand new for six hundred and ninety-eight dollars with a 14 to 42 millimeter kit lenses.

I know what you’re thinking right now it’s cheaper than the 1080p option I know crazy right .this is just a fantastic looking camera and a fantastic deal but do keep in mind 4k files are huge and take a lot to process so the workstation you have right now might do fine for 1080p but you’re probably going to need a more powerful machine for 4k, not to mention more hard drive space.

So when are we going to stop getting more resolution, well I sure don’t know but I do think that day will come at some point.